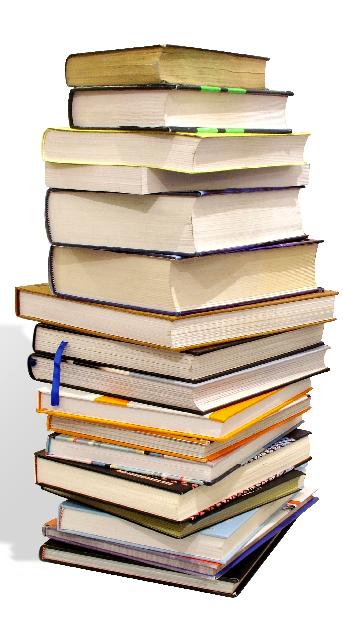 The non-fiction nominees are:

* Physics for Future Presidents: The Science Behind the Headlines, Richard A. Muller, W.W. Norton

* In Defense of Food: An Eater's Manifesto, Michael Pollan, The Penguin Press

The nominees in fiction are:

There are other nominations in poetry, translation, and children’s literature. I don't know who they are yet.

The 28th Annual Northern California Book Awards will be held Sunday, April 19, at Koret Auditorium, San Francisco Main Library, 100 Larkin at Grove, at 1:00 p.m. Immediately following the awards, a reception with book signing will begin in the Latino/Hispanic Room at the Library. The ceremony and reception are free and open to the public.

Congratulations, Frances! Great news. I've heard great feedback from your talk at CGSL. We were thrilled to have you as our March speaker.

Frances,
You Go Girl! Congratulations, it is well earned and deserved.

Congratulations on your nomination! Also, love the blog and have been following it since the beginning.